Mi 10 and Mi 10 Pro were officially launched as the latest flagship phones by Xiaomi earlier this year, and now, one of the two phones has finally been unveiled in India. The Mi 10 5G that is now listed for pre-orders in the country comes with curved AMOLED display and flaunts quad rear cameras to take on the competition. The Xiaomi Mi 10 also runs Android 10 out-of-the-box, with the latest MIUI on top. Other key specifications of the phone include Qualcomm Snapdragon 865 SoC and 20-megapixel selfie shooter. In this article, we are taking a look at how the Mi 10 is different from Mi 10 Pro and what exactly will the India buyers will be missing as Mi 10 Pro is unlikely to reach the country.

Xiaomi Mi 10 and Xiaomi Mi 10 Pro, both come with dual-SIM (Nano) support and run Android 10 with MIUI 11 on top. The smartphones also have identical 6.67-inch full-HD+ (1080×2340 pixels) curved AMOLED display with 90Hz refresh rate and 180Hz touch sampling rate. The display panels also have the hole-punch design, HDR10+ support, and Corning Gorilla Glass 5 protection. Under the hood, both handsets have the Qualcomm Snapdragon 865 SoC, paired with up to 12GB of LPDDR5 RAM, however, Mi 10 will only get 8GB RAM version in India. The Mi 10 comes with up to 256GB of UFS 3.0 storage, while the Mi 10 Pro comes with as much as 512GB UFS of 3.0 storage. 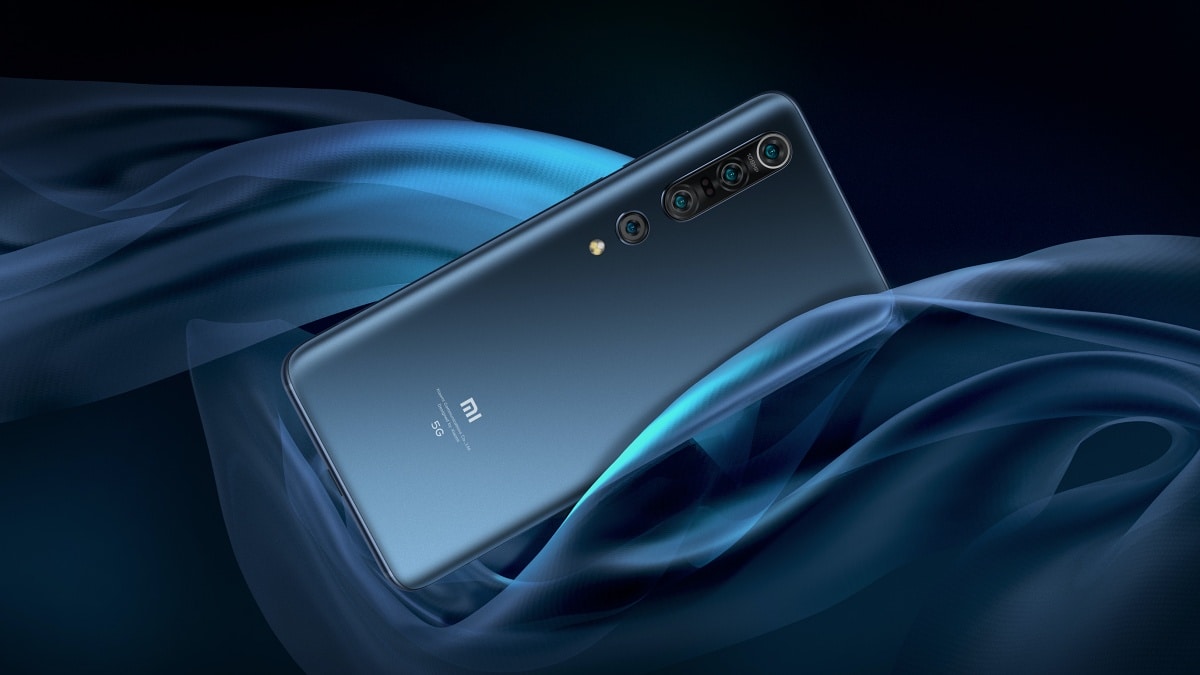 Dwayne Johnson Says Red Notice Has The Most Aggressive Health And...