Redmi 9 launch has so far been a mystery. Xiaomi seems to have received a certification from the US Federal Communications Commission (FCC) for a smartphone with a model number M2004J19G that is so far believed to be the Redmi 9. The certification, which has been listed online, suggests some of the Redmi 9 specifications. It also shows that the new Redmi phone runs MIUI 11, hinting at Android 10 support out-of-the-box. The new development comes just days after Xiaomi’s RF exposure webpage suggested the existence of the Redmi 9.

As per the documents available on the FCC site, the Redmi phone carrying the model number M2004J19G has received the certification on May 1. This suggests that the new phone would debut soon.

In addition to the certification date, the FCC listing shows the key specifications of the Redmi phone with the model number M2004J19G that has so far been in the news as the Redmi 9, as initially reported by technology blog Nashville Chatter. The listing shows that the new model would come in a diagonal dimension of 174mm that is over 6.8 inches. This suggests that there would be a larger display over the 6.22-inch HD+ panel available on the Redmi 8. 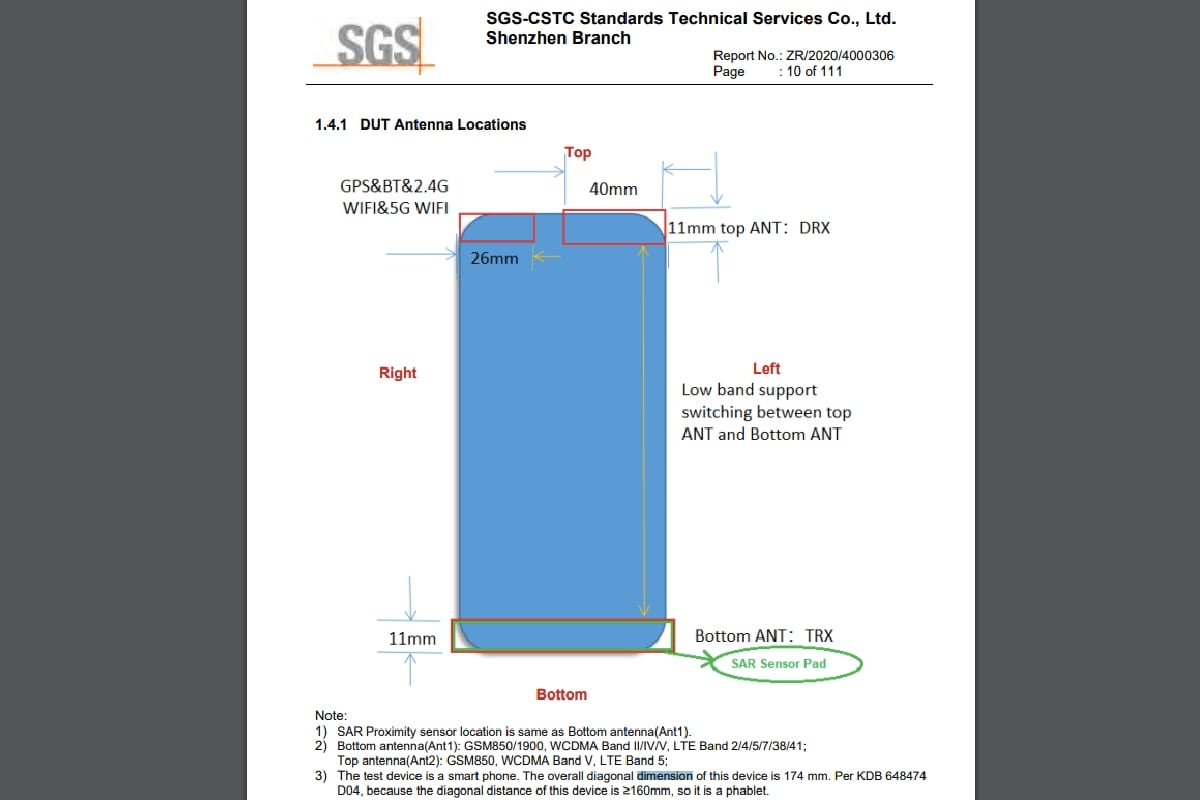 Apart from the display, listing on the FCC site shows that the phone runs MIUI 11 and has dual-band Wi-Fi, Bluetooth, and 4G LTE on the connectivity front. There is also a battery pack with a rated capacity of 4,920mAh. This hints at around a 5,000mAh typical capacity battery.

Some recent rumours claimed that the Redmi 9 could come with a quad rear camera setup and have an octa-core MediaTek Helio G80 SoC. A purported image also suggested its design that appeared similar to that of the Redmi K30.

No word on launch so far
Xiaomi hasn’t provided any details about the Redmi 9. Nevertheless, the smartphone with the model number M2004J19G already surfaced on certification sites including China’s 3C and Russia’s Eurasian Economic Commission (EEC). The RF exposure page on the Xiaomi site also suggested the existence of the Redmi 9, though it didn’t confirm any launch details.