The idol installed at the Sikkkal Singarvelavar temple sweats. The temple celebrates a festival every year in the middle of October to November, in which the stone idol of Lord Subramanya is sweated.

The festival marks the celebration of Lord Subramanya’s victory over the demon Surapadaman and the statue’s sweat symbolizing the wrath of Lord Subramanya while waiting anxiously to kill the demon. Sweating subsides at the end of the festival. This water is considered very sacred by devotees and devotees, so the sweat water is sprinkled on them as a sign of good luck and prosperity.

The famous Thanjavur temple is located in the city of Thanjavur enriched with art and architecture and it is also known as the Brahmadeswara Temple. This Hindu temple built in 1010 AD by Raja Chola-I is dedicated to the Hindu mythological figure of Lord Shiva. Declared as a UNESCO World Heritage Site, this temple is considered one of the most notable monuments of the ancient Chola dynasty. The walls of the temple are adorned with a legacy of mythological figures, stories and legends. Its walls are decorated with intricate carvings and sculptures.

The walls of the temple are carvings of human figures resembling those of the then King France Robert and a Chinese man, but they are yet to be identified. According to historians, the world was not connected until 1500 AD. In fact, the first person to set foot on Indian soil was Vasco de Gama, who came about 500 years after the construction of this temple. Does this show that the then Indian king Chola- had already established international relations with other countries? If so, what were the means of transport and communication at that time? 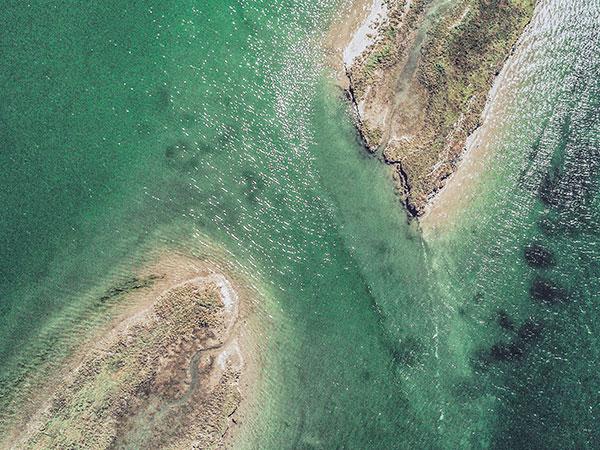 Ram Sethu is closely related to the events of Ramayana, a sacred text of Hindus. The legendary bridge made of floating stones between India and Sri Lanka to free Sita from the clutches of Ravana is visible to tourists even after thousands of years. Also known as Adam’s Bridge, it lies between the land of India and Sri Lanka. According to ancient Hindu myth, Lord Rama, with an army of 10 million monkeys or monkeys, built this bridge with huge limestone stones. They were drowned as soon as the stones were put in water, so the name of Lord Ram was thrown on them in the sea. This caused the stones to float and a 30 km long and 3 km wide bridge was built between Dhanushkodi in India and Mannar Island in Sri Lanka in just five days. Many scientists and archaeologists denied this ancient and unproven version of the story behind the existence of the bridge but at the same time failed to explain the concept of floating stones found in Rameswaram. 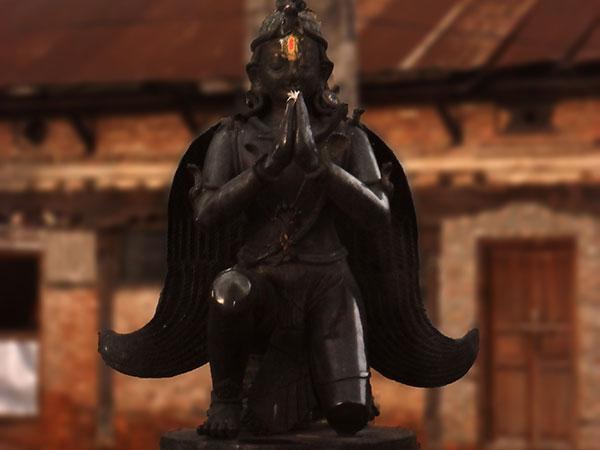 One of the most mysterious temples in the country, the temple is located at Kumbakonam in Tamil Nadu named Nachiyar Koil – Kaal Garuda Temple. The temple has the famous stone idol of the Hindu deity Lord Vishnu of the Chil Mountain. Every year during the summer months a detailed procession takes place in the temple and in this procession a statue of God is also taken out. Legend has it that as soon as the statue goes out of the temple, the weight of the statue increases rapidly.

In the historic city of Mahabalipuram in Tamil Nadu, on a steep rock slope with a diameter of five meters with a height of about 20 feet, a huge stone has stood unmoving for many years. These stones never roll down the slope of the hill. The Asali name of this stone is ‘Van Irai Kaal’ which literally means ‘Sky God’s Stone’. It is estimated that for the last about 1200 years, this stone has been lying on this place without rolling.

The stone weighs more than 250 tons and in the year 1908 the Governor of Madras placed seven elephants to push the rock to keep people away from the danger, but seven elephants also rocked the rock. Were not found Till date, no one has been able to find out how such a heavy stone rests here for so many years and how it is balanced.