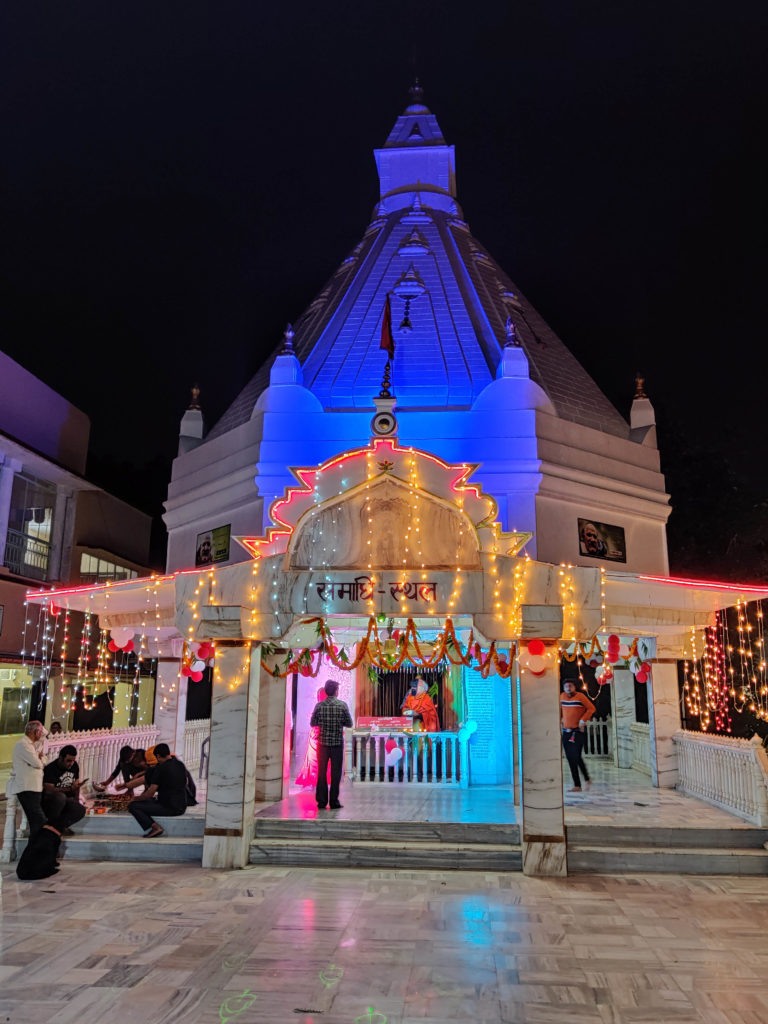 After several attempts at starting the train someone suggested to the conductor that they allow the sadhu back on to the train. Neem Karoli agreed to board the train on two conditions that the railway company promise to build a station at the village of Neeb Karori (at the time the villagers had to walk many miles to the nearest station), and the railway company must henceforth treat sadhus better. The officials agreed and Neem Karoli Baba boarded the train, jokingly saying, “What, is it up to me to start trains?” Immediately after his boarding the train, it started, but the train drivers would not proceed unless the sadhu blessed them to move forward. Baba gave his blessings and the train proceeded. Later a train station was built at the village of Neeb Karori. Baba lived in the village of Neeb Karori for a while and was given his name by locals. 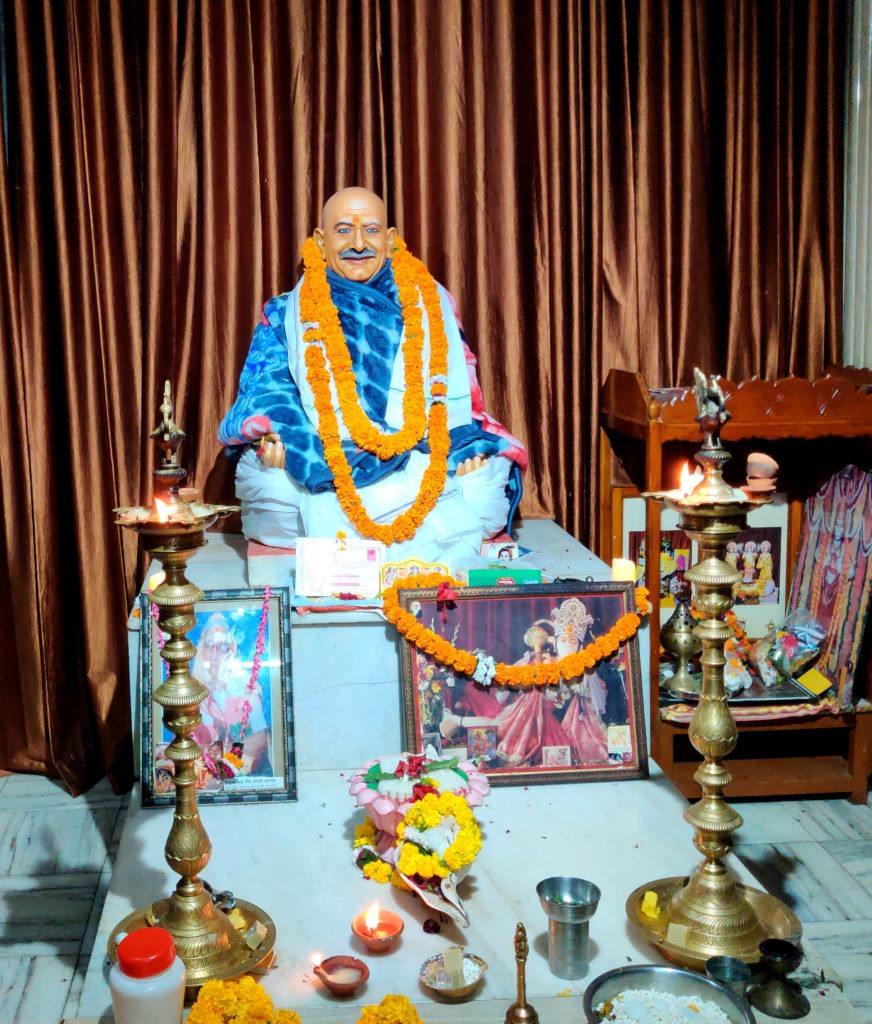 Neem Karoli Baba (Maharaj ji) died at approximately 1:15 a.m. in the early morning hours of 11 September 1973 in a hospital at Vrindavan, India after slipping into a diabetic coma. He had been returning by night train to Kainchi near Nainital, from Agra where he had visited a heart specialist due to experiencing pains in his chest. He and his traveling companions had disembarked at Mathura railway station where he began convulsing and requested being taken to Shri Dham Vrindavan. 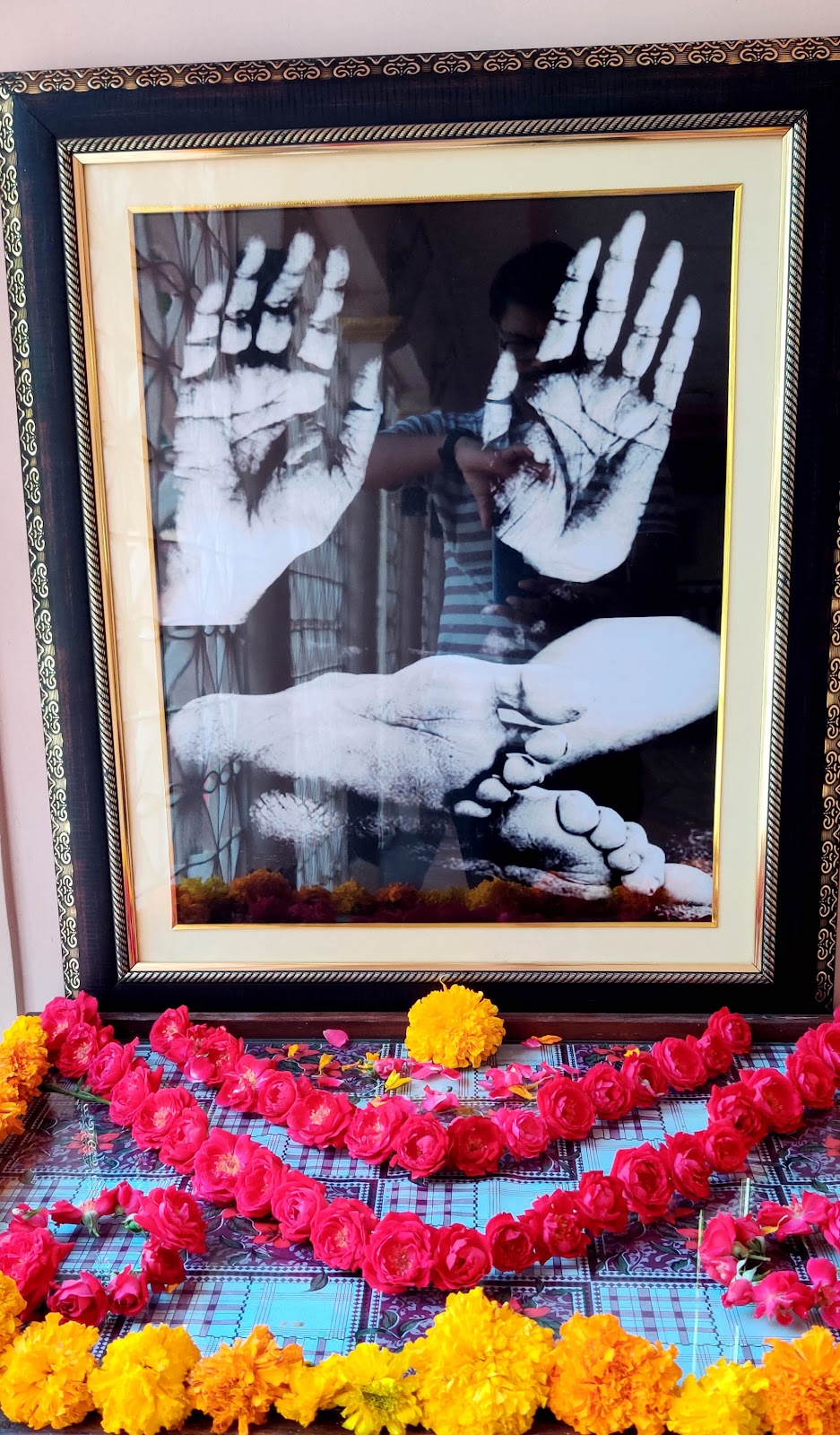 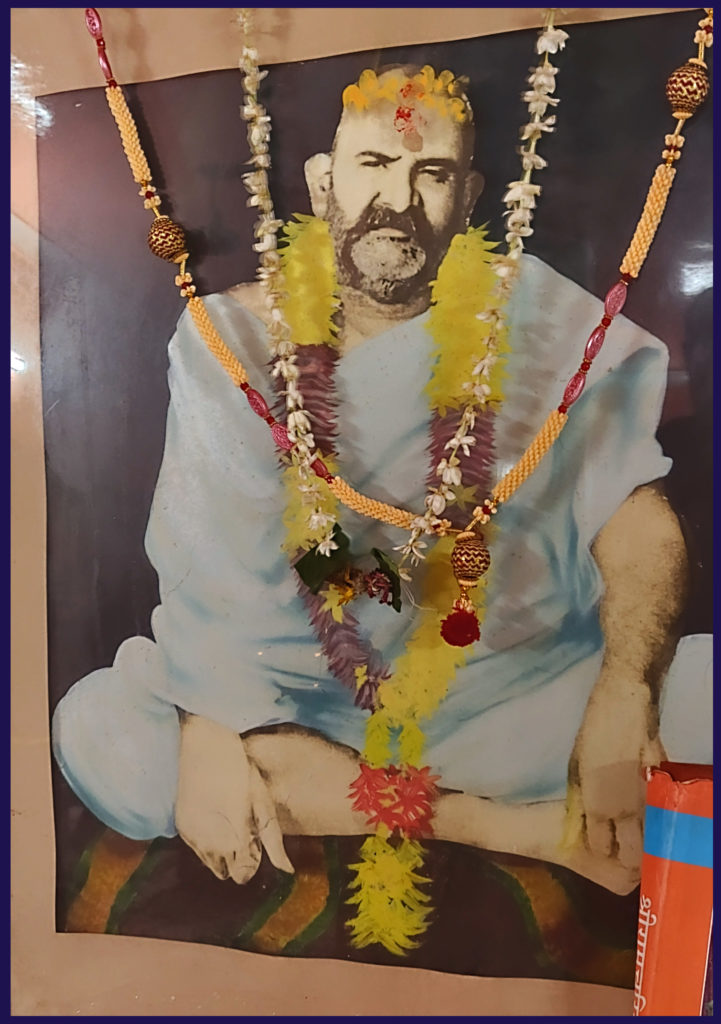 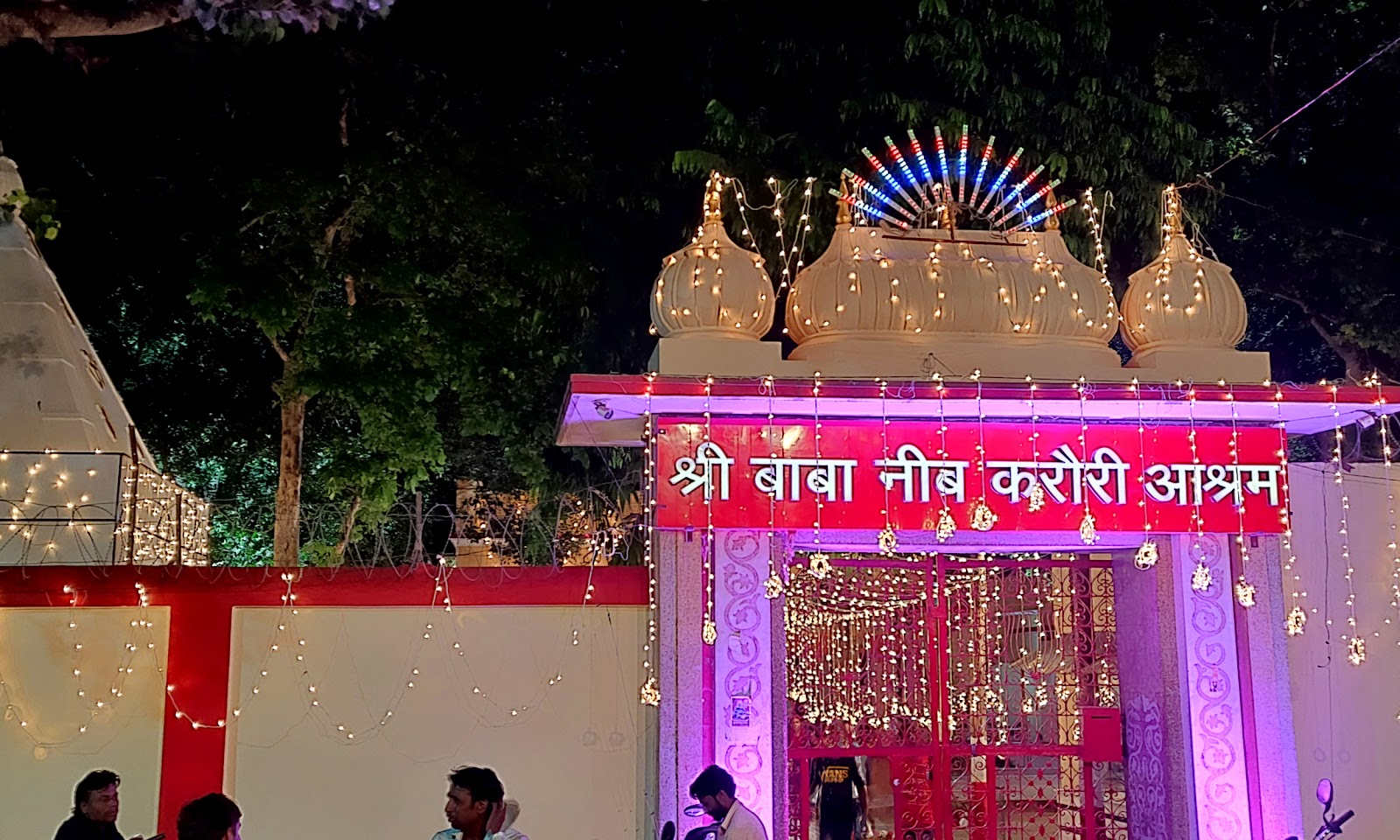 Steve Jobs, along with his friend Dan Kottke, traveled to India in April 1974 to study Hinduism and Indian spirituality; they planned also to meet Neem Karoli Baba, but arrived to find the guru had died the previous September. Hollywood actress Julia Roberts was also influenced by Neem Karoli Baba. A picture of him drew Roberts to Hinduism. Mark Zuckerberg, founder of facebook, influenced by Steve Jobs, visited Neem Karoli Baba’s (Maharajji) ashram in Kainchi. Larry Brilliant took Google’s Larry Page and Jeffrey Skoll, co-founder of eBay, on the pilgrimage. 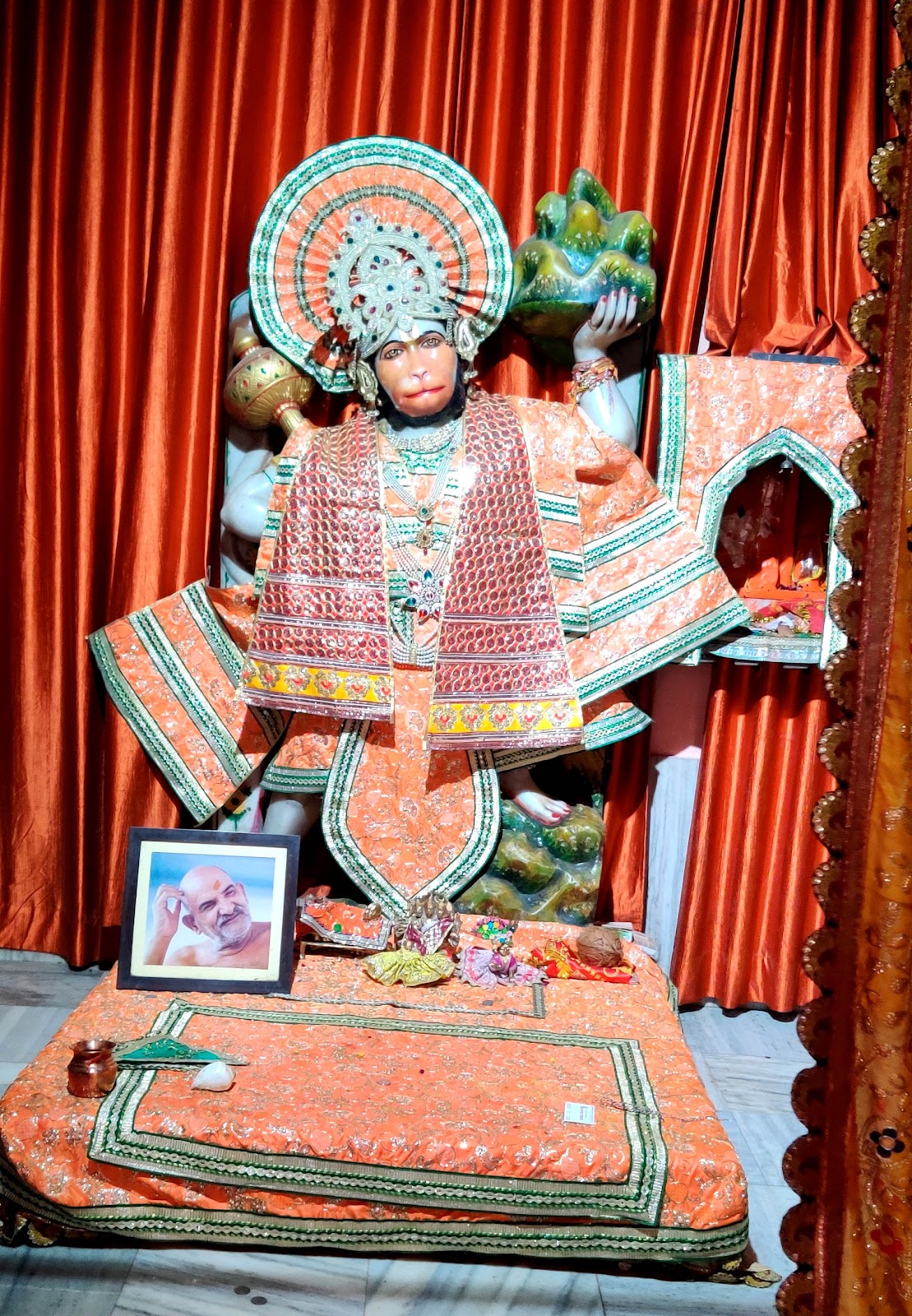 Realme Narzo 20A to Go on Its First Sale Today at...